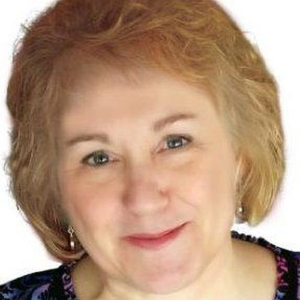 Diana is a veteran when it comes to online marketing, having published her first website in 1999. (She’s also a US Navy veteran.) Her early efforts led her site to a #1 ranking in Google, an appearance on The CBS Sunday Morning Show – and a passion for all things internet marketing.

She launched her own web design and SEO agency in 2009 (YourFriendontheWeb.com) and became an agency partner of SearchworxX in 2010.

According to her, “Marcus and the SearchworxX team were extremely knowledgeable, responsive, and made me look good to my clients – they have greatly contributed to my success.”

Diana began working more directly with the SearchworxX team in 2015, doing Business Development work and functioning as Account Manager for some of our larger partners.

Diana also offers consulting as a Digital Marketing Strategist, writes, and is one of those crazy people who likes to speak in public. She’s presented at such conferences as BERNINA University, EcomChicago, CES, Midwest Ecom, SCOE and the Wild Bird Expo. SearchworxX CEO Marcus Cudd has even co-presented with her a few times!

She also posts regularly on LinkedIn – please connect with her there.

If your business or agency needs help with web design or digital marketing (or if you’d like a speaker!), we encourage you to talk to Diana.